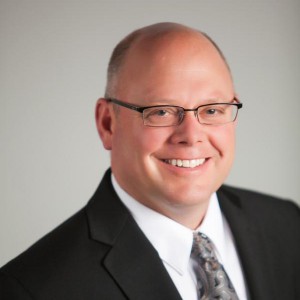 Michael Tree, Executive Director of the Livermore Amador Valley Transit Authority since November 2014, has announced he will be leaving the agency effective April 22. On March 25, the Santa Cruz Metropolitan Transit District approved the hiring of Tree as their new Chief Executive Officer/General Manager with a start date of April 25.

Tree is credited with inheriting a transit system that had experienced five consecutive years of ridership declines and turning it into an organization that was named North America’s Transit Agency of the Year by the American Public Transportation Association in 2020. As Executive Director at Wheels, Tree’s accomplishments include:

Pleasanton Mayor Karla Brown, who serves as Chair of the LAVTA Board of Directors said, “On behalf of the LAVTA Board, I would like to thank Michael for having a vision that improved mobility options for the residents of the Tri-Valley. He came to a transit system that was in a state of decline and in just a few short years, he was able to reverse that trend and implement innovative programs that resulted in LAVTA being recognized as one of the premier transit agencies not just in California, but in all of North America.”

Reflecting on his time at LAVTA, Tree said “It’s been wonderful to be with LAVTA the past seven years. The agency has worked diligently to improve connectivity within the Tri-Valley, especially mobility for seniors and disabled passengers. The talented team at LAVTA has also worked to improve innovation in public transit with our Uber and Lyft partnerships and the agency’s shared autonomous vehicle project. As I leave my post with LAVTA and contemplate the board of directors, employees – including our great operators and support staff – and passengers, I’m confident in LAVTA’s bright future.”